Director of documentaries and film and cultural programmes. Lecturer at SWPS in Warsaw. She is a graduate of the Jagiellonian University, the Film School in Łódź and the Wajda School. Her documentary film "Voyage, voyage" (2017) received the Silver Dolphin at the Cannes Corporate Media & TV Awards in France and the award for the best education and culture documentary at the World Media Festival in Hamburg. She is a laureate of the "Phil Epistemoni" award granted by the KRSWK (Rectors of Universities in Kraków) for outstanding achievements in the field of higher education, science, culture and art and its promotion abroad. 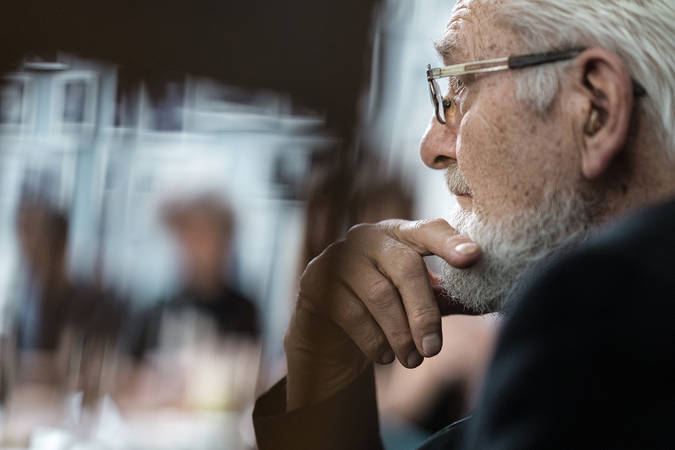