The Man Who Paints Water Drops

Warning: Invalid argument supplied for foreach() in /home/users/nowa/public_html/https/wp-content/themes/kff3/template-parts/content/c-film-page.php on line 162

Film director, photographer and musician He was born in 1974 in France. He is a graduate of Video and Photography at the National School of Fine Arts in Paris (ENSBA) and of Musical Composition from Paris Conservatory (CNSMDP). He creates video installations, films and music videos. He has taken part in almost 20 individual and collective exhibitions across the world. In his work, he combines themes close to a traditional documentary form and formal and conceptual experiments from the world of art exploring the shifting boundaries between the reconstructed reality and the subjectivity responsible for it. 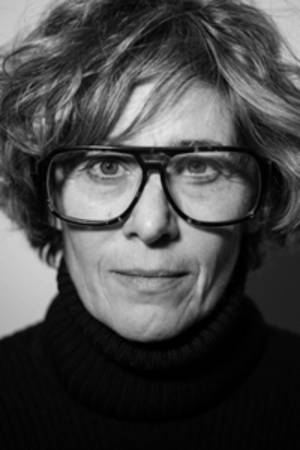 Film director, photographer and screenwriter She studied Visual Arts at the Audiovisual Department of the Higher School of Fine Arts in Dijon. She is a co-founder of the group La Bouillot Le Morand. She makes artistic installations combining photography, video and sound. She studied at Beaux-Arts in Paris and at the Graphics Department of ENS Cachan. In 2000 she founded Le Potager, a studio associating directors, photographers and graphic artists where they can create projects bringing together photography and video for the purpose of set design.