Abuse of authority has a long history among the ranks of the American police. In the 1970s New York detective Bob Leuci infiltrated his colleagues who were the most implicated in criminal activity. For exposing corruption on a massive scale he was branded a traitor. Who was he really? Employing sensation, some juicy bits of drama and film references, the documentary presents an unambiguous portrayal of a man who after many years decides to talk about his double life and the unwritten code observed by those who enforced the law. 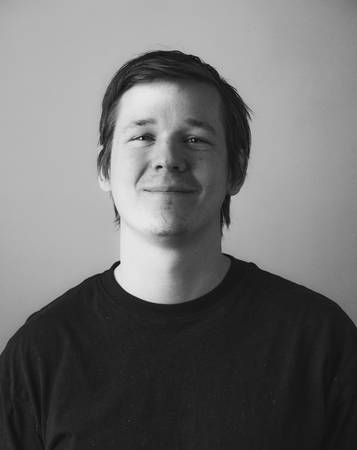 Screenwriter and director of over 150 commercials and corporate videos He obtained his practical and theoretical training in film and journalism at universities in Trondheim and New York. In 2006 he launched the Spætt Film company. In 2018 he debuted with "Home Town", an archival documentary. In 2020 he made a hybrid documentary, "Life According to Havnes", which was shot and broadcast live. At present, he is working on two documentary films.

Freelance film director and author He comes from the USA. He studied Film Production at Brooklyn College in New York. He has made several feature and documentary films, including the HBO documentary series "The Jinx", an Emmy award-winner. Currently, he is working on a documentary about a mysterious scientist, Andrija Puharich, who has recently risen to fame thanks to his best-selling book ‘Phenomena’. He lives in New York.