Tomasz Wolski continues an excellent series of documentaries based on found footage. This time he reveals the real dynamics of the events on the Polish Coast in December 1970. Combining archival footage with recently discovered transcripts of conversations between decision-makers (brought to life on the screen thanks to animation), he creates an overall image of the protests. He pays tribute to the protesters but mostly sheds new light on actions of the authorities: he depicts those who gave orders and those who followed them obediently, recalls specific names and exposes mechanisms of repression and propaganda.

Film director, producer, screenwriter, cinematographer and editor He was born in 1977. He is a graduate of Journalism at the Jagiellonian University and of a documentary course from the Wajda School. He has taken part in the Berlinale Talent Campus and the Berlin Today Award. He was a fellow of the Ministry of Culture and National Heritage in 2011 and 2019 and the Young Poland programme of the National Centre for Culture. He has made several documentaries, which include The Clinic (2006), "The Lucky Ones" (2009), "Doctors" (2011), "The Palace" (2012), "Not for Everyone" (2012), "Festival" (2017) and "An Ordinary Country" (2020). He is a laureate of last year’s Golden Hobby Horse at the 60. Krakow Film Festival for his film "An Ordinary Country". 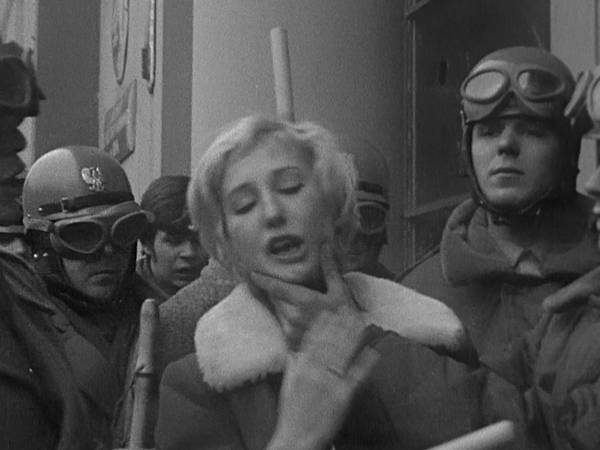