The Netherlands2020documentary27'
Warning: Invalid argument supplied for foreach() in /home/users/nowa/public_html/https/wp-content/themes/kff3/template-parts/content/c-film-page.php on line 137


‘God arrived at Maglavit and made miracles’. This extraordinary story from more than eighty years ago is unique heritage of the people living in the south of Romania who are proud that the Lord spoke to shepherds. An idyllic landscape and sounds of the grazing cattle make the background for conversations with inhabitants of the village of Maglavit. The distant past seems to invigorate elderly people when they talk about visions of a legendary Petrache Lupu, a rural healer and a miracle worker. Yet, one young man among them seems to be losing his faith.

Warning: Invalid argument supplied for foreach() in /home/users/nowa/public_html/https/wp-content/themes/kff3/template-parts/content/c-film-page.php on line 162

Film director She was born in 1989. After earning a degree in Economics and Management in Bucarest, she went on to study filmmaking. She was accepted to the Dutch Film Academy with her first documentary “Bunica”. During her study, she experimented with a variety of techniques focusing on such themes as the perception of time and human duality. Her inquisitiveness about the depth of meaning and ambivalent characters is employed to describe grand themes that always reappear in her work, such as life, death, identity and an internal struggle. 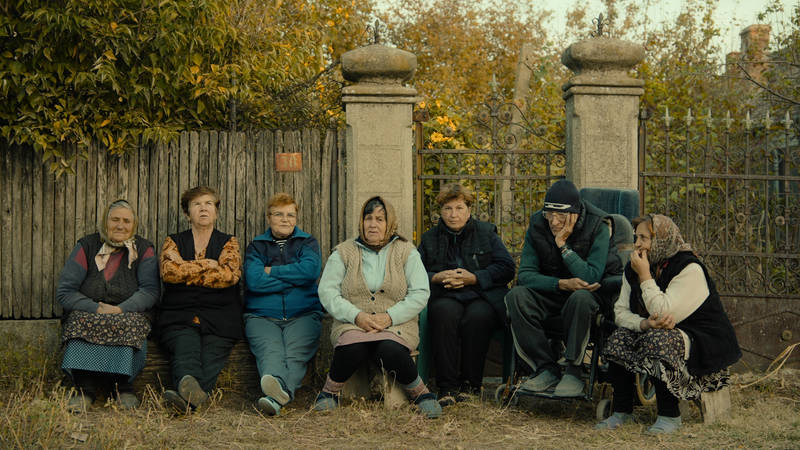