What does it mean to be a Jew in Poland now? Piotr Szczepański reveals another surprising piece of the cultural mosaic of Łódź in his documentary. The protagonists' lives prove that close ties with their religion and history do not exclude their relationship with counterculture and propensity for creative provocation. Thanks to people like them – open-minded and unconventional – the Jewish culture has a chance to last and thrive in our country. Besides, ‘@miriamfrompoland’ is a story, which presents a traditional, yet not quite typical, family with impressive observational virtuosity. 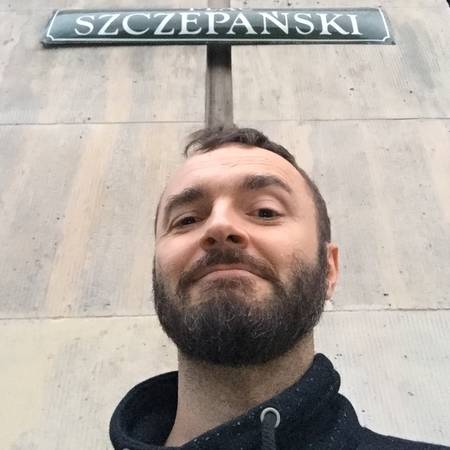 Cinematographer, author of photography, director and screenwriter. He was born in 1975. He is a graduate of the Cinematography Department at the Film School in Łódź. He is a member of the Polish Film Academy, the Directors Guild of Poland and the Documentary Directors Guild of Poland. He specialises in long observational documentaries in the direct cinema style. His documentary debut, "Cool Kids of Death Generation", brought him the Golden Hobby Horse at the festival in Krakow in 2004. 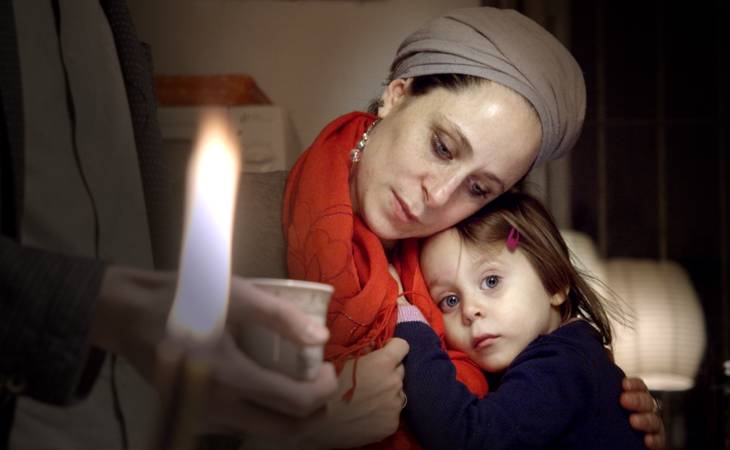