After several decades, they finally met in their hometown. Two artists, photographer Ryszard Horowitz and film director Roman Polański, are wandering around Kraków along the pathways of their wartime experiences. They walk through the streets of Kazimierz and the former ghetto, look into the flats where they spent their childhood and remember those who are no longer alive as well as those who enabled them to survive the Holocaust. The film is a colourful tale about childhood, friendship, the same Jewish fate and, above all, the place that (despite the passage of time and many changes) continues to remain their home. 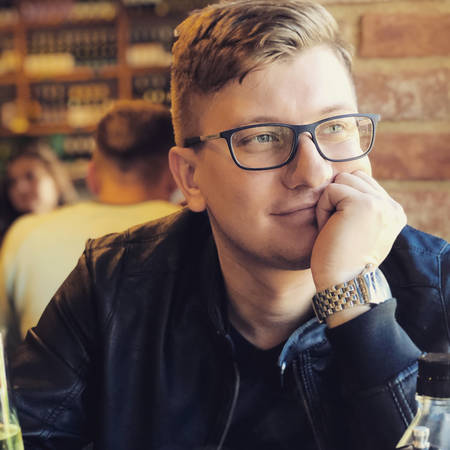 Documentary film author and television reporter He has been associated with TVN since 2010. In 2016 he was distinguished for his journalistic achievements by the Krakow branch of the Polish Journalist Association and in 2017 - nominated to the Bolesław Prus Award. His documentary "The Photo Film People" has won, among others, the Golden Dolphin at the TV festival de Cannes and the Gold Plaque at the Television Festival in Chicago. His film "Depositary"has been awarded for editing at the festival in Southampton and has received two honourable mentions at the Best Shorts Competition.

Graduate of Journalism and Social Communication as well as Culture Management at the Jagiellonian University. In her MA thesis ‘The Black and White Myth of a Pop Culture Icon’, she focused on the presentation of Roman Polański’s image in the media. She has been working for the media since 2008 writing articles for print and online editions. For five years she has been a television station employee and currently she works on the team of the main news programme. She has also gained experience in a creative agency and in the organisation of mass events. 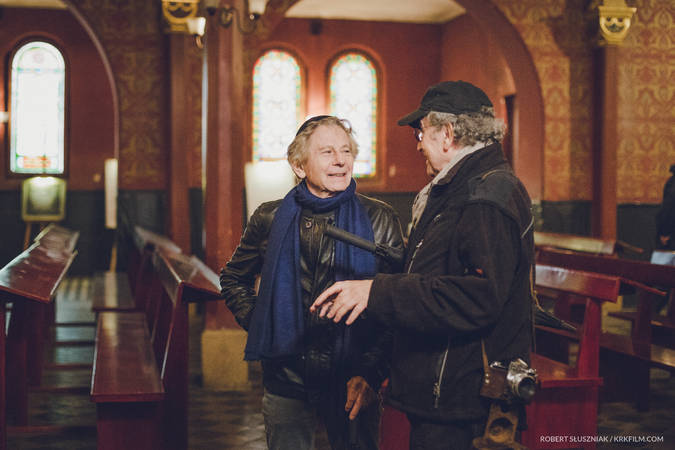