Snowy is a turtle. Snowy is a pet and not a particularly mobile member of the family. Snowy lives in the cellar and has a solitary lifestyle. Can Snowy be happy? Numerous people, more or less close to the turtle, express their opinions on Snowy’s wellbeing. Kaitlyn Schwalje and Alex Wolf Lewis’s documentary is a humorous variation on a biographical film and, at the same time, an attempt to perceive the animal and its needs as a subject – even if it requires looking for fat earthworms in the soil. 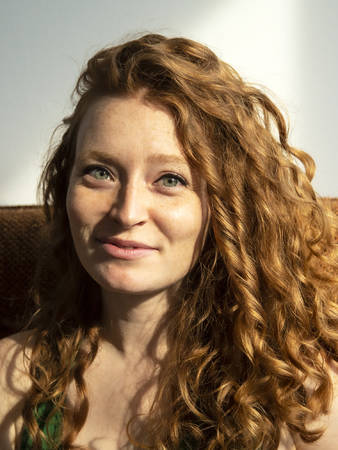 Science journalist and documentary film director She studied physics at the Carnegie Mellon University and completed a postgraduate course at the Copenhagen Institute of Interaction Design. She has worked at the Walt Disney Company. Her stories about her father who is obsessed about a disaster, tsunami and urban squirrels appear in CBC, Atlas Obscura, WNYC, 99% Invisible, Nat Geo and other stations. Her latest film “Snowy” has been screened at the festival in Sundance. 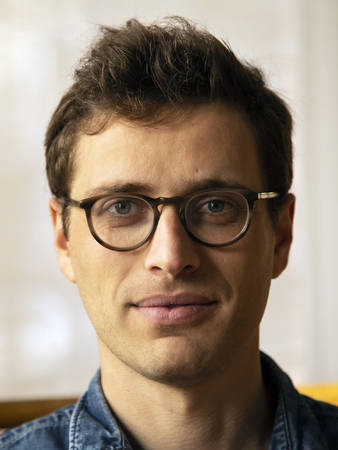 Film director and cinematographer He lives in New York and Portland, Maine. As a cinematographer, he has travelled the world shooting for Anthony Bourdain’s Parts Unknown, Vice, Netflix, HBO, CNN, PBS, A&E, Discovery, Well Groomed (H) and other platforms. As a director, he has made “Single Room Occupancy” and “Hildegarde’s Piano”. His latest film “Snowy” has been screened at the Sundance Film Festival. 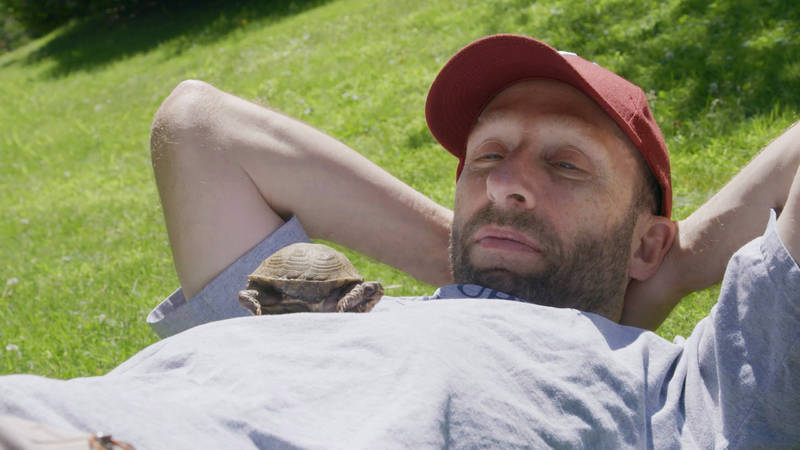