On a sunny and lazy afternoon in Zurich a businessman is lying on a bench in the middle of a crowded square. At a different location a teenager is longing for recognition. A traveller is struggling with a ticket machine. The film shows 10 scenarios of everyday situations in the city. The people in them must face little or big problems and each of them is like Sisyphus rolling his or her small stone of everyday life up the hill. EFA nominee at Locarno. 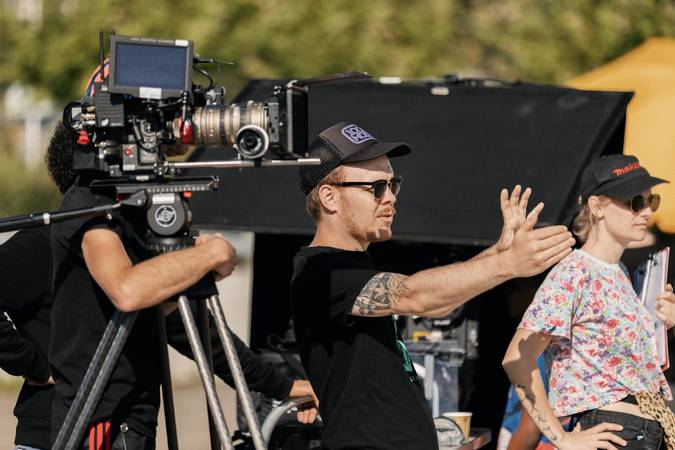 Film director, screenwriter and editor. He was born in 1990 in Switzerland. He studied Film at the University of Zurich. Since 2013 he has been a co-owner of Dynamic Frame. His film “People on Saturday” has been awarded at the festival in Locarno. 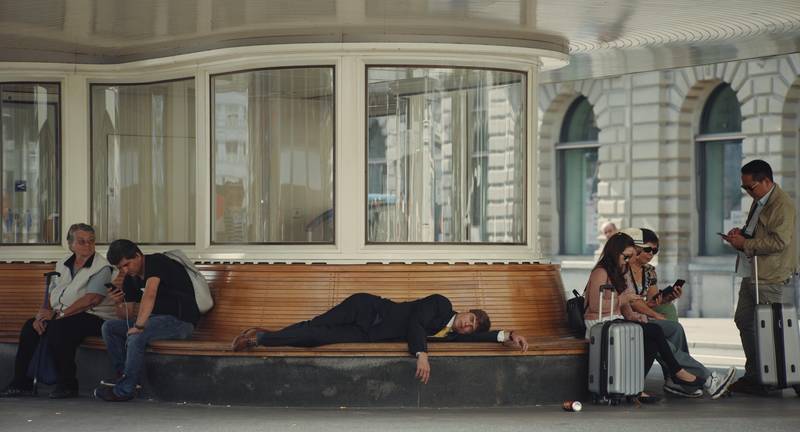