When the author of the film visits his Mormon family in Michigan it has been exactly three years since a great tragedy – his niece’s death. The girl’s mother and her partner were charged with negligence which might have caused her death. This return also has a concealed aim – Angelo would like to find out how his family members, in particular his parents, understand his transgender identity. A home-based on very traditional values hides many sinister secrets, such as drug addiction and violence. Will the camera become a family psychotherapist? The film received the Jury Special Mention at the 61st Krakow Film Festival: "A multilayered, innovative film about family secrets and the unravelling of history. By confronting the complexity of his experiences, the filmmaker finds catharsis." 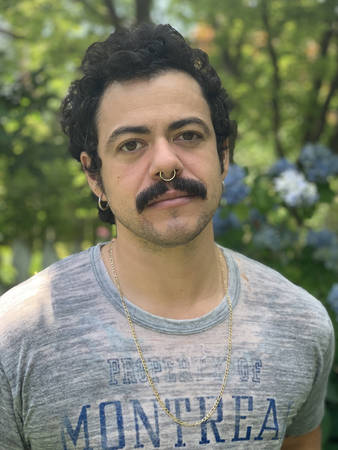 Interdisciplinary artist, director and producer He was born in 1983 in the USA. He studied Arts at the School of the Art Institute in Chicago and at Northwestern University. His designs have been exhibited at the Museum of Modern Arts in Chicago, the Anthology Film Archives, the European Media Art Festival, Berlinale, Ann Arbor and other important institutions of culture and LGBT film festivals. Madsen’s projects include short and long experimental, narration, documentary and musical films as well as essays on queer and trans subjects. At present, Madsen works as an assistant professor at the Art and Art History Department of the University of Vermont. 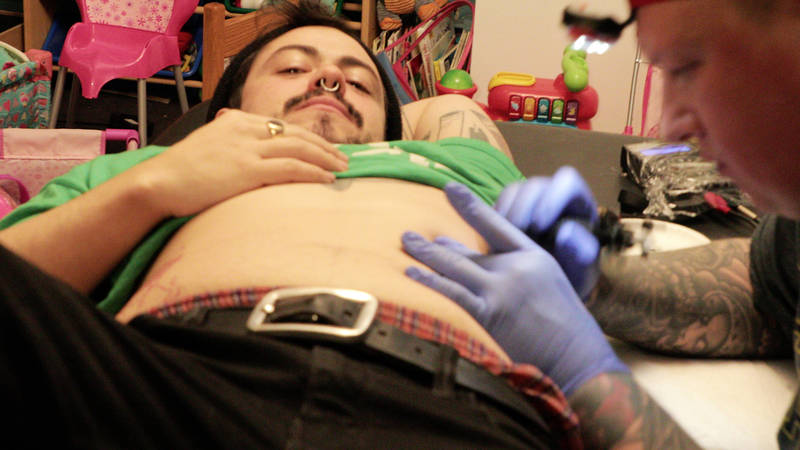