When the police refuse to investigate the suicide of a young girl, a victim of gang rape, her desperate parents decide to seek justice in a different way. Despite the lack of funds, they prepare a unique protest. Georgia, a poignant film beginning with an authentic event which makes an accusation typical of the #MeToo era, is sensitive to social inequalities and confronts the hypocrisy of the system and the silence of people. It evokes associations with Parasite and Three Billboards Outside Ebbing, Missouri, but does not emulate either in any way. The production has won the best short film award at the festival in Busan.

Film director born in South Korea. As a child he emigrated with his parents to New York. After graduating from the NYU Tisch School of the Arts he worked in the film industry as a director of education films, music videos and commercials, both in the US and in South Korea. His most recent film "Georgia" (2020) has won the Sonje Award for the best short film at the Busan International Film Festival and a nomination to the Blue Dragon Award. 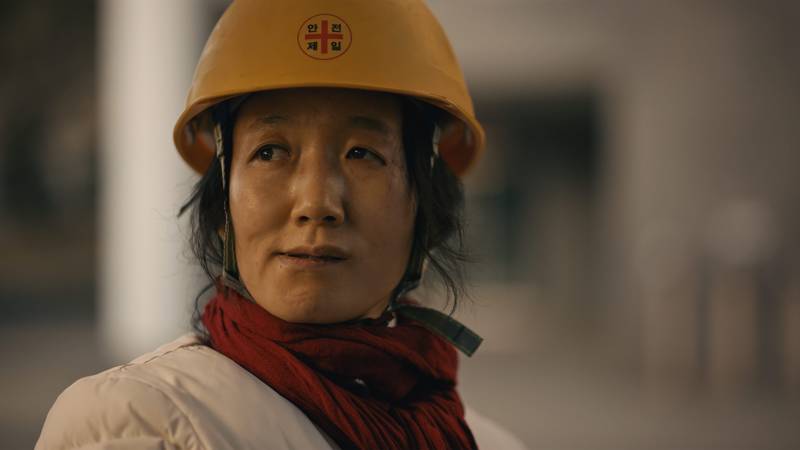