The protagonist of the animation is a model, actress, star of Andy Warhol's films and his partner, Edie Sedgwick. The main axis of the film, however, is not her relationship with the American artist, but the relationship with her toxic father. Difficult childhood has cast a shadow on her adult life, soaked with alcohol and filled with drugs. The protagonists look like silhouettes cut out of paper or puppets from a shadow theatre; their character traits are embodied by animals, frequently appearing in the film; due to that the story becomes extremely universal. Not only in case of famous people, sometimes it is too late to reverse the fate. 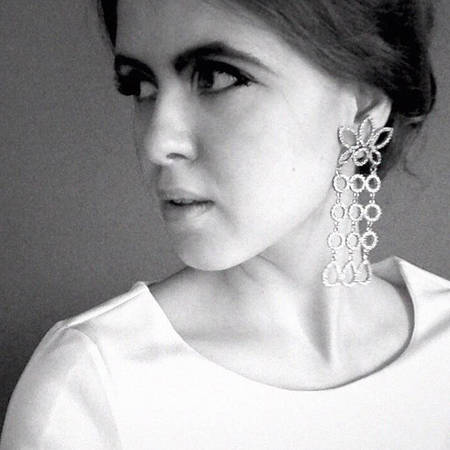 She was born in 1995 in Krakow. At present, she is a PhD student at the Academy of Fine Arts in Krakow. In 2019 she received a Diamond Grant of the Minister of Culture and National Heritage to fund her study ‘Immersion in animation. Virtual reality as a new tool in the animated film which enables the viewer to identify with the protagonist in the script and feel the protagonist’s emotions’ and the scholarship of the Minister of Culture and National Heritage for her artistic achievement. "Too Late" is her directing debut. 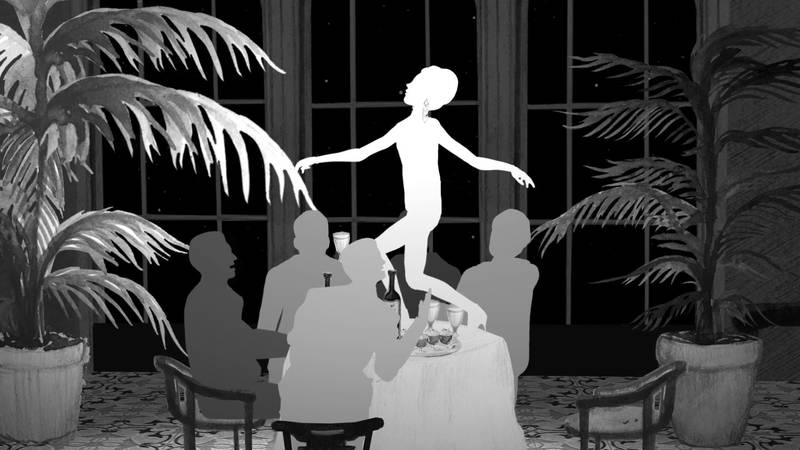