‘There once was a country…’ – and why did anyone have anything against it? In defiance of the war in former Yugoslavia and ethnic and religious antagonism, which is still alive, women from Bosnian Rogatica who belong to different nations, denominations and generations are trying to bridge the rifts created by men. They do it on a small scale living together in an old house. In the shadow of an Orthodox church and a mosque, they cook together, talk and reminisce about the times of the fratricidal conflict. Contemporary footage is combined with the archival materials from the war in the Balkans. 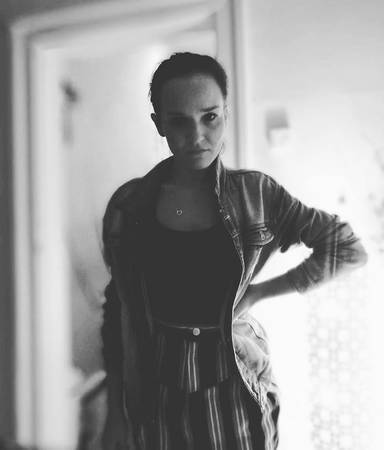 Documentary filmmaker and reporter. She is a graduate of Documentary Studies of Warsaw University, who also studied at Zagreb. She has collaborated with the biggest Polish media outlets as a reporter. In her projects she focuses on minorities, women’s rights and identity issues. She makes films for NGOs, including the KARTA Centre. “Common Place” is her first documentary and currently, she is working on her feature documentary debut. 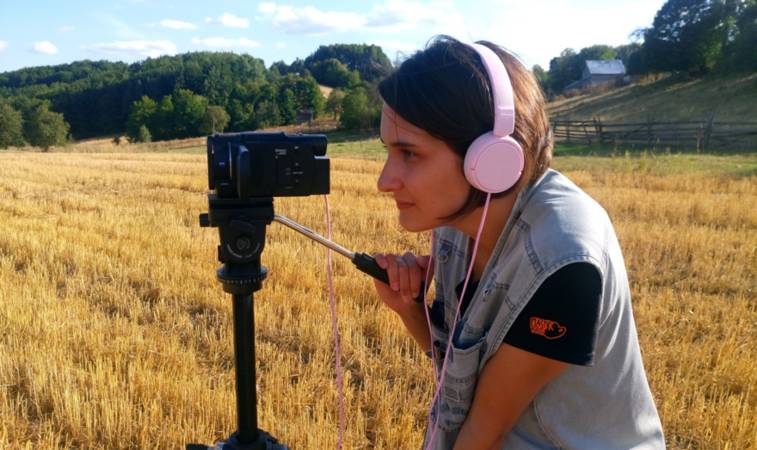 Reporter and documentary film director. She is a graduate of Documentary Studies of Warsaw University. She has worked as a documentary director for Polsat Television, TVN and TVP Polonia. She has developed features on the situation of women in Israel, Korea, Mexico, Chad, South Africa, Senegal, Lebanon, India and Indonesia. “Common Place”, a documentary about Bosnian Women, is her debut. 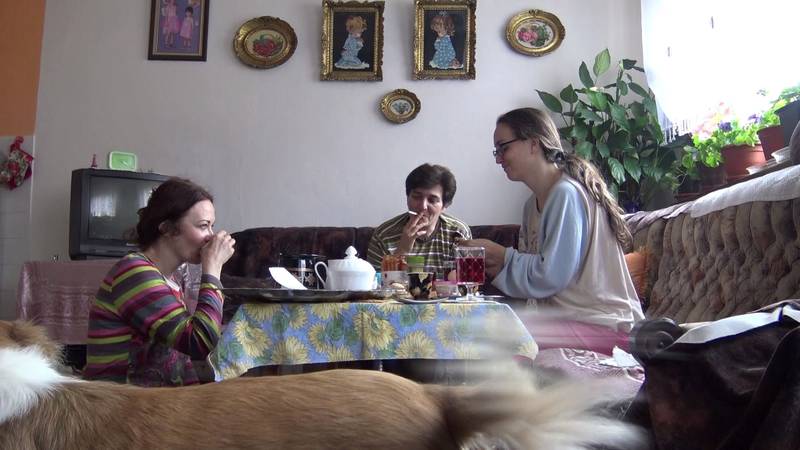