Children of the Enemy


Patricio Galvez’s daughter was an ISIS bride – one of young European women who converted to Islam and married ISIS fighters. After Amanda’s tragic death her father starts the fight to recover his seven grandchildren who are staying in a refugee camp in Syria. When it turns out that accepting the children of a jihadist is a problem for the Swedish authorities, Patrizio decides to play a lone hand. The film, reminiscent of a thriller at certain moments, is a recording of a bravado action and the enormous determination of a man who wants to pluck children out of hell. The winner of the FIPRESCI AWARD at the 61st Krakow Film Festival "for its strong and passionate portrayal of the Swedish-Chilean grandfather Patricio in search of his seven neglected grandchildren in the al-Hol refugee camp in Syria. Children of the Enemy raises important ethical questions around human guilt, responsibility and inheritance of trauma while avoiding a one-sided perspective on the complex political issues and showing how the European political diplomacy didn’t play the most elegant role in humanitarian efficacy." 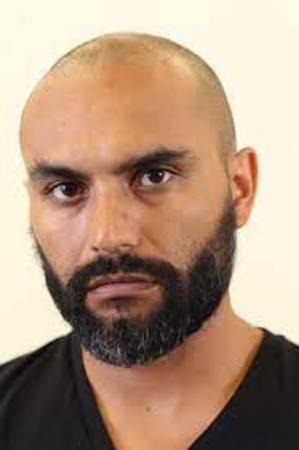 Film director, screenwriter and multimedia artist He was born in Santiago, Chile, in 1973 and came to Sweden at the age of 13. A graduate of the Malmö Theatre Academy, he earned his degree in Film Directing from Valand Academy in Gothenburg. He works as a freelancer experimenting with such formats as VR, MR, 360 degree films and volumetric videos. His first feature film, "Once a Year" (2013), has won critical acclaim. Children of the Enemy is his documentary debut. 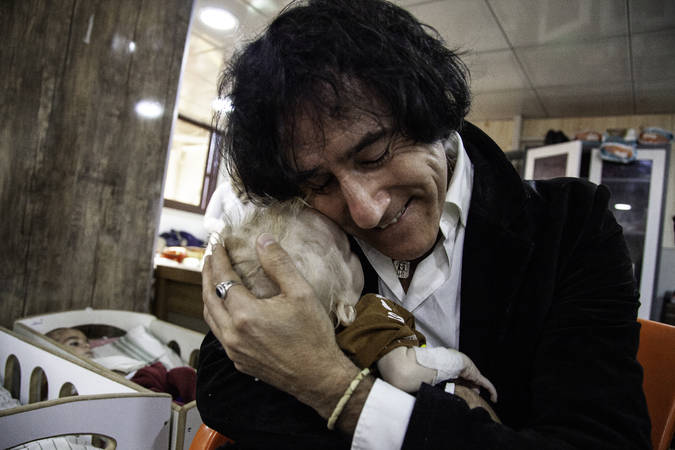