From the Wild Sea

Visually sophisticated and poignant, this documentary, or rather poem, honours the silent witnesses of our planet’s past entangled in the network of civilisations of migrants from the primeval ocean. It does not impose views and, despite the subject related to the climate crisis, it does not immerse viewers in the ocean of despair. Even single acts of assistance to non-human creatures, sea mammals and birds, acquire the dimension of a moral order in this Danish director’s film. The film is for adult viewers only. 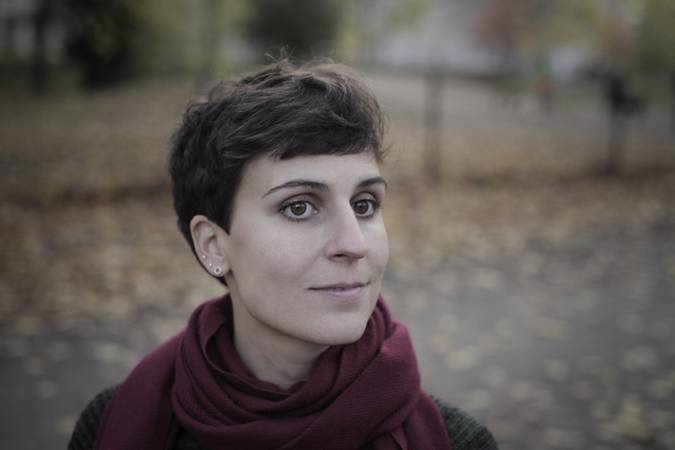 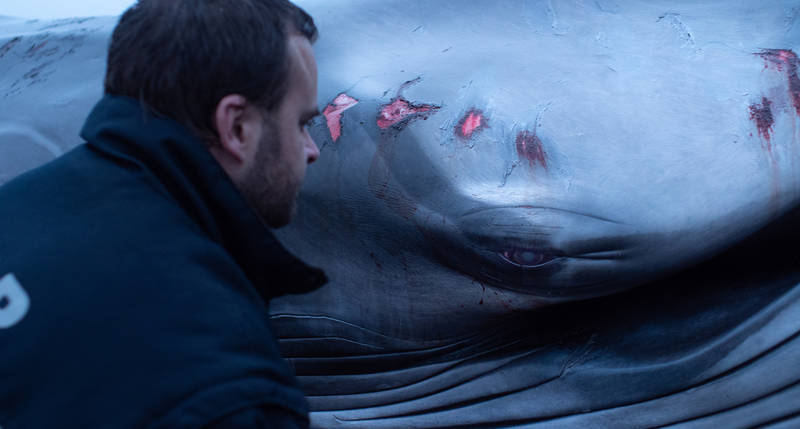