He is an idealist driven by his zealous faith for some and a madman full of sinful pride for others. Justo Gallego Martínez started erecting a cathedral in Spanish Mejorada del Campo 60 years ago without a construction license, design or education. He invested his own funds and built it almost entirely with his own hands. This project is difficult to understand for many – especially in the multicultural, secularising world. The documentary employs archival materials and current footage to record the process of erecting the huge building. But what will happen to the unfinished cathedral after the builder’s death?

Denis Dobrovoda is a Slovak director whose short films include the award-winning short Savage, which was screened at multiple Oscar-qualifying festivals and broadcast on the BBC, and Apparition which was screened at 40 film festivals across all continents and received 12 awards. He has directed and shot TV programmes for ITV2 and Channel 4, and his TV documentary They Never Came Back was broadcast on RTVS last year. He studied at the University of Oxford and EICAR. The Cathedral is his feature length debut. 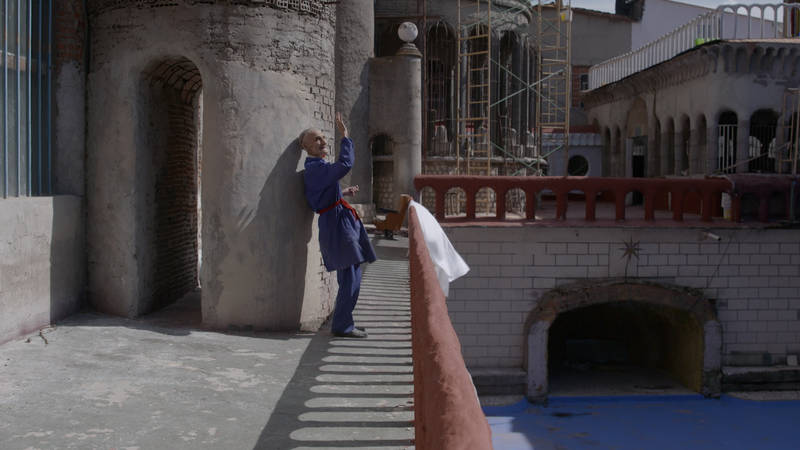