In the film, Diana Maria Olsson shares her most intimate experiences from a violent relationship and at the same time challenges the image of Sweden as a country that respects gender equality. The story of a husband who turns out to be the eponymous ‘first-class citizen’ exposes the mechanisms of hypocrisy. The director not only works through her own story but also collects common experiences of women in similar situations. The director and narrator’s motivation to inspire women to have the courage to leave abusive relationships goes beyond the framework of a self-documentary. First Class Citizen becomes the beginning of a multi-voiced indictment of patriarchy. 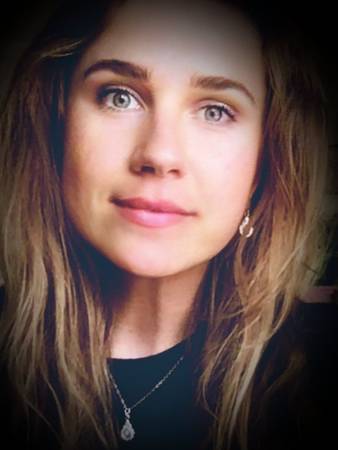 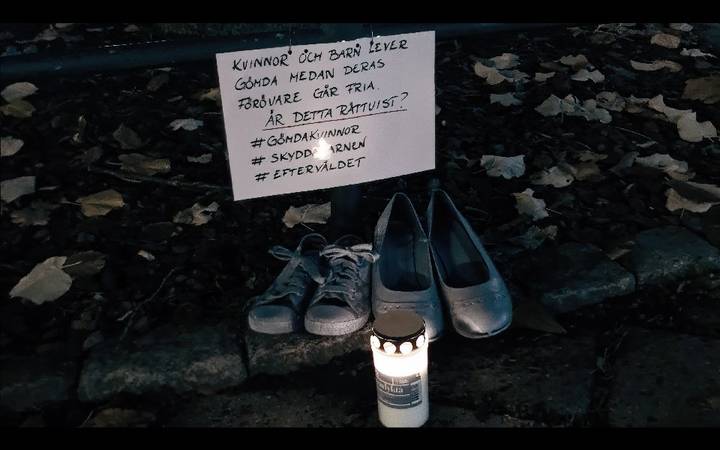