Film, the Living Record of Our Memory

Orson Welles once said, ‘Film has a personality, and that personality is self-destructive. The job of the archivist is to anticipate what the film may do — and prevent it.’ Welles, possibly the best director in the world, did not add how valuable this carrier was as it recorded not just emotions or frames of cheap entertainment but also knowledge about the past. The Spanish director’s documentary portrays attempts of saving even just a fraction of the multitude of stories registered on celluloid film and resistance to destruction and entropy – the defiance of collective amnesia. 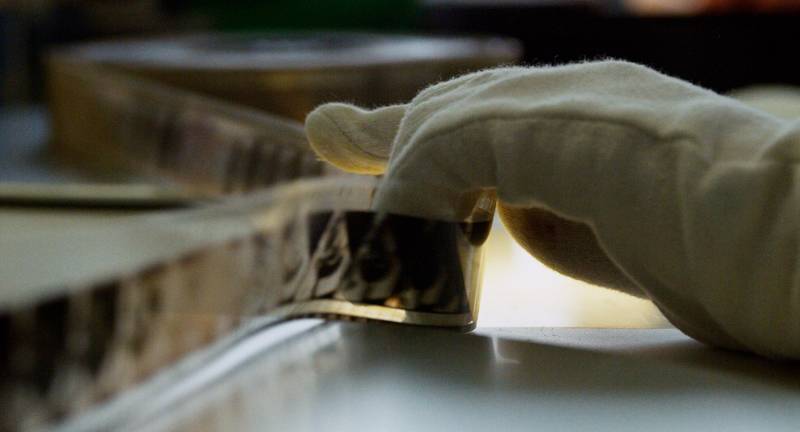