You can use the online cinema only while being in Poland.

Your location will be determined based on the IP address you use to access the www.krakowfilmfestival.pl website.

You can see it on 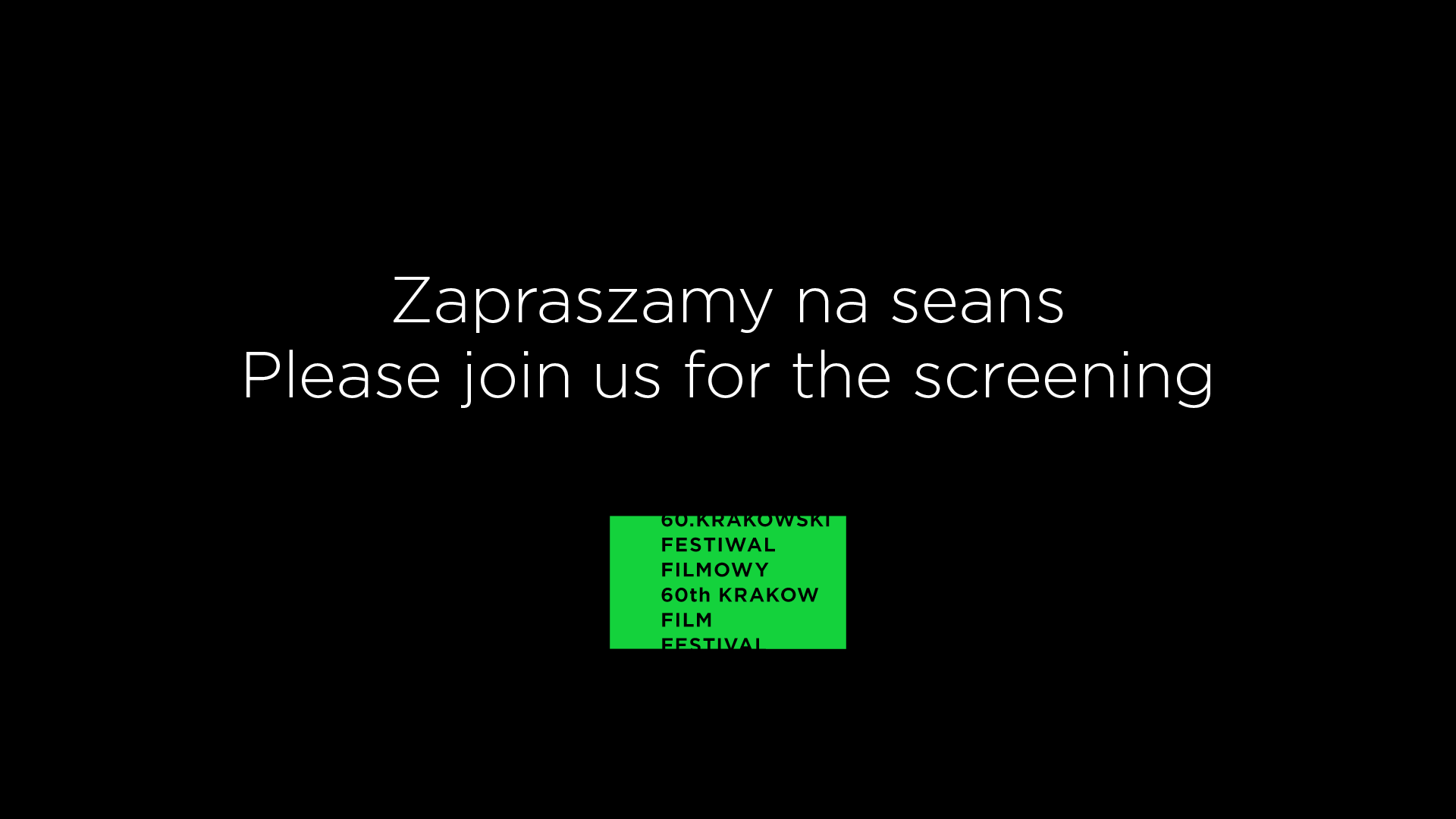