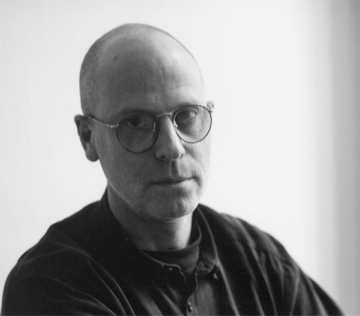 Péter Forgács is a media artist and independent filmmaker based in Budapest, Hungary. He is best known for his "Private Hungary" series of award winning films based on home movies from the 1930s and 1960s, which document ordinary lives that were soon to be ruptured by an extraordinary historical trauma that occurs off screen.