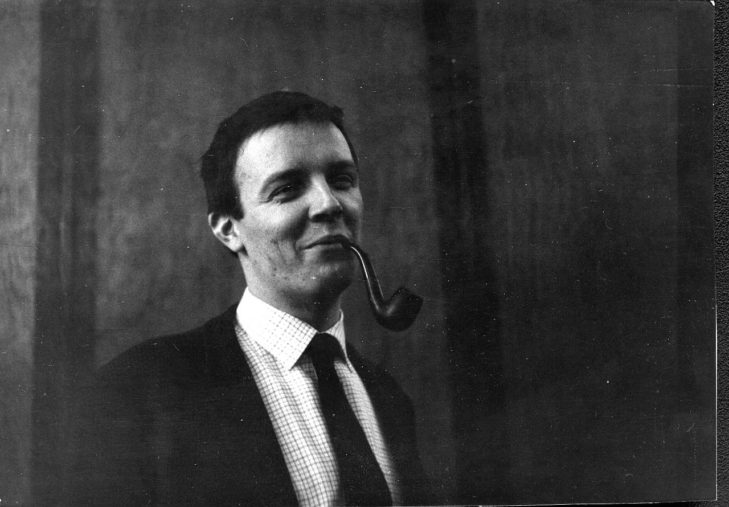 Jarmo Jääskeläinen - Finnish journalist, producer and director of documentaries. Jääskeläinen began his studies at the Łódź Film School in 1965, then stayed in Poland for many years, documenting the turbulent events of the 1970s and the 1980s thoroughly and without any censorship. He continued his career in Finland as a director, producer, and teacher. He founded a Documentary Project on YLE TV2. In 1998 he was awarded the honorary title of professor and in 2011 a lifetime achievement award from the Finnish Television Academy.